Was Your Mother “Good Enough?” 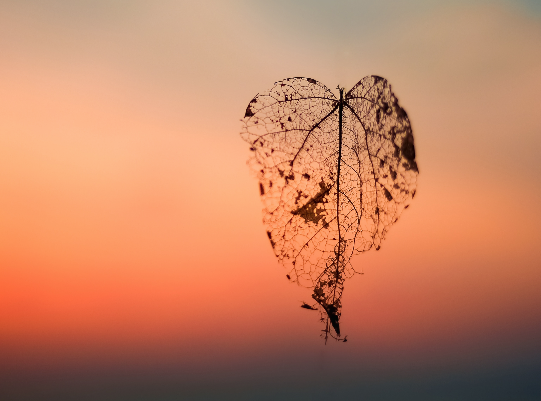 It is Mother’s Day as I write this. I had planned to be off in nature by now, taking in my mother’s memory. Instead, Mom was with me this whole week as I struggled to find a way to write this post.  Ours was a complex relationship which ended too soon, ten years ago today.

Mom died as much as possible on her own terms, at home, with her beloved husband and two of her three children by her side, my brother having exited the family circle years ago. Long past medical reason and her own consciousness, she determined to hold on to life. My mother had spent 85 years building up her life balance, and she was determined to squeeze out every breath, every heartbeat, from her account.

That was Mom in a nutshell.  As a child I felt it:  the doling out of kisses (only at bed time) and praise (for doing well in school), the conditional love. I wanted her attention without having to ask for it. So, with two emotionally volatile siblings, I found a job to keep me in her sights: I would be the bun in the cheeseburger, holding the family together, while my brother and sister were the messy, juicy stuff inside.

But in truth, that was my mother’s job, keeping the family together. It was her job to manage the finances for our family hardware store, which my father would escape to when things got too chaotic at home. My mother dealt with the constant worry of making ends meet; my mother searched for solutions for her two troubled children; my mother saved to send me to music camp, dance classes, and college. Years after her death, we were till finding envelopes stashed throughout the house filled with $1’s, $5’s, $20’s. 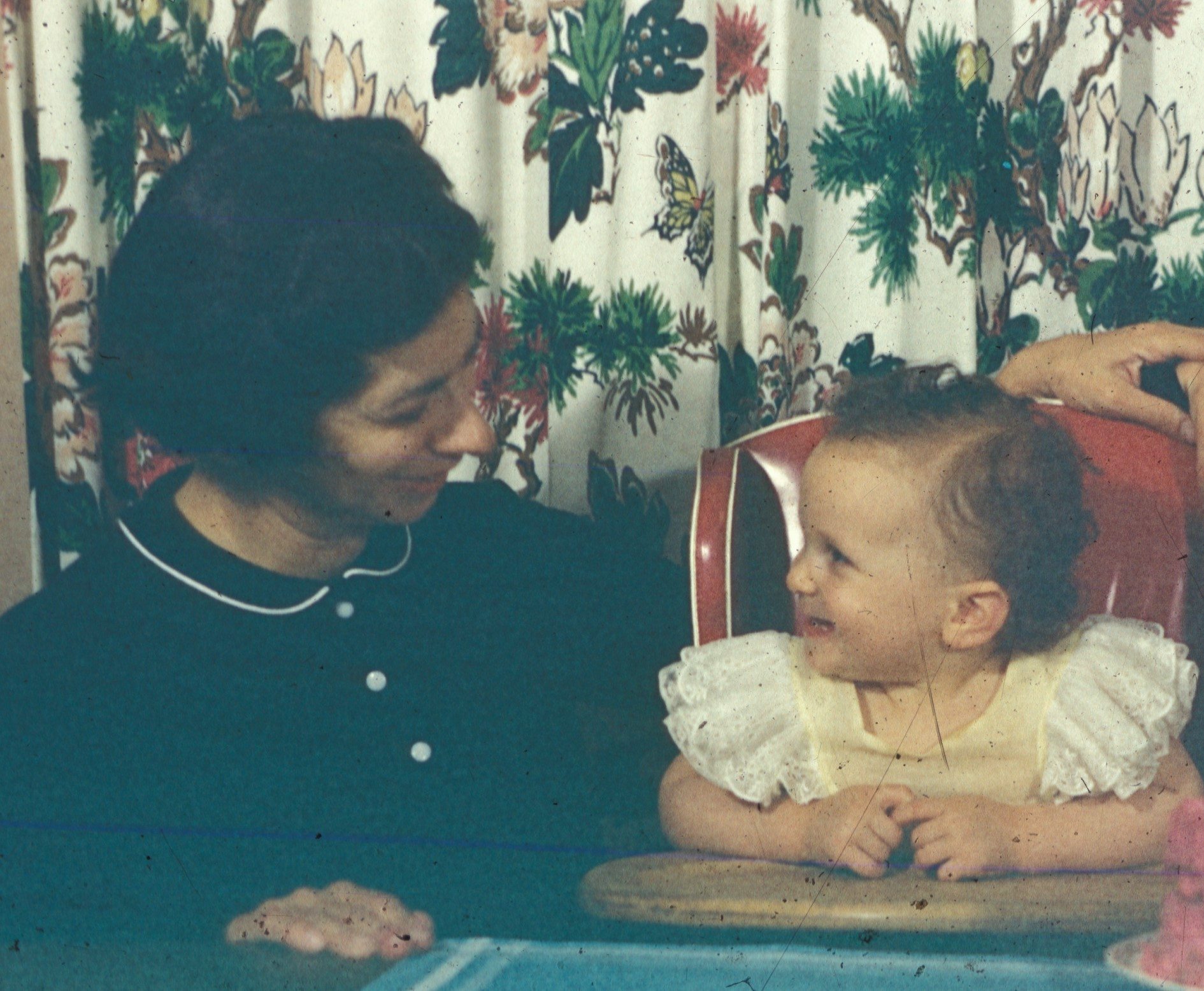 Did my mother give me what I wanted?  Not often. I would have gladly traded one spontaneous “I love you” for that week at music camp. But I never doubted her devotion. She was almost good enough. The British pediatrician and psychoanalyst Donald Winnicott, described the “good enough mother” as balancing devoted attention to her child with the distance which fosters resiliency. I am not a mother, but friends who are tell me that this balancing act is constantly with them.

"You Only Need to Get What You Need and Move On"

How do you close the gap between almost and enough?  That old message that says, “you didn’t win the sibling game, you didn't get enough, you aren’t enough?” I got some wisdom from a surprising source today as I read a story in this morning’s East Bay Times. It’s about Pets and Vets, a program that teaches veterans to train service dogs to help them with their PTSD. In the military, says trainer Daniel Kimbrell, the goal is to crush everything, to win at all costs. But in civilian life, “You only need to get what you need and move on.”

“Yes!” I thought. Exactly. We don’t need to win. We just need enough to move on.  The vets get what they need to heal by working with their dogs. “In teaching vets to problem-solve for their dogs,” the story said, “they learn to problem-solve for themselves.” “It’s those a-ha moments,” says Kimbrell, “when you know [the vets and their dogs] get it and now they just have to work more on it.” That’s when he knows his job as a trainer is done.

As adult children we can spend years wishing we got more from our parents. We can get stuck back in the old family battlefield. It can feel like by our age we should know better, we should be more forgiving, we shouldn’t be stuck in the same old story. But here’s the thing: Some battles are never won. Some wounds are never completely healed. Some experiences can never be forgiven, but they can be released.

I know that my mother did the best she could. In the end, that was good enough.

If you are here, reading this, you are resilient. You are good enough. And you deserve to live a life you love.

Previous Post Making Intentions Real: 5 Tips to Get Unstuck and Take Action Next Post Start Your Next Act with a Gap Year

Please log in again. The login page will open in a new tab. After logging in you can close it and return to this page.